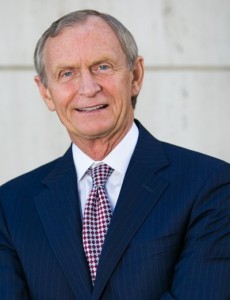 Richard J. Albrecht, the founding partner of the firm, is a Certified Specialist in Estate Planning, Trust and Probate Law by the State Bar of California Board of Legal Specialization. He received his law degree from the University of Minnesota Law School and his LL.M. (in Taxation) from the New York University Law School. Rick has been selected to the Southern California Super Lawyers list, which designates the top 5 percent of the lawyers in Southern California in each area of specialty. Rick has also been rated as an AV Preeminent Lawyer by Martindale Hubbell, the highest ranking available. 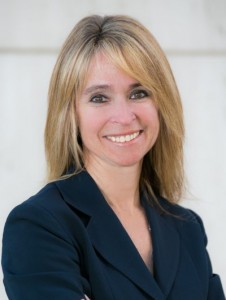 After nearly 30 years of working with her clients and their families, Colleen made the difficult decision to retire from the practice of law to spend more time with her family. She will continue her track and field endeavors and hopes to someday coach her new granddaughter. 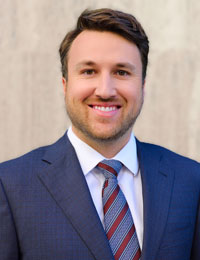 Anson T. Cain counsels clients on basic and advanced estate, gift, and income tax planning arising in the areas of wealth succession, and business and charitable planning. Anson is a certified specialist in Estate Planning, Trust, and Probate law by the State Bar of California, has lectured at the Notre Dame Tax and Estate Planning Institute, and serves as an adjunct professor of law, teaching Estates & Trusts at Western State College of Law.

Anson graduated from Point Loma Nazarene University, in San Diego, California, where he received a Bachelor of Arts, cum laude, in Accounting and Business Administration. While in college, Anson was an NAIA All-American Scholar Athlete, and also served as President of the Student Accounting Society. Anson graduated from Pepperdine University School of Law, in Malibu, California, where he received his Juris Doctorate and a Certificate in Dispute Resolution from the Straus Institute for Dispute Resolution. While in law school, Anson published a law article with the Journal of The National Association of Administrative Law Judiciary, and later became its Editor-in-Chief. Following law school, Anson received his LL.M. in Estate Planning from the University of Miami School of Law, in Coral Gables, Florida.

Anson lives in Irvine, California, with his wife, Lindzey, and their dog, Magic. When not cooking, visiting Disneyland, or spending time with family, Anson contributes his time to the University of California, Irvine, serving on the executive council of its Diabetes Center. 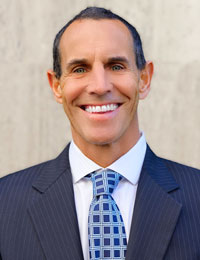 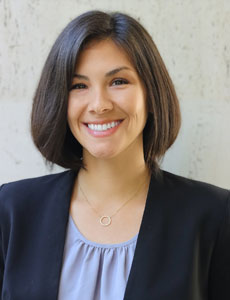 Haley E. Gorman graduated from Vanguard University of Southern California, cum laude. She was team captain of her collegiate softball team where she was awarded the NAIA Scholar Athlete, the Golden State Athletic Conference Scholar Athlete, and the NFCA All American Scholar Athlete. Haley received her law degree and Straus Institute Certificate in Dispute Resolution from Pepperdine University School of Law. In law school, Haley was awarded the Scott H. Racine Award for Excellence in the Study of Taxation. Haley received her LL.M. in Estate Planning from the University of Miami School of Law where she graduated top of her class. 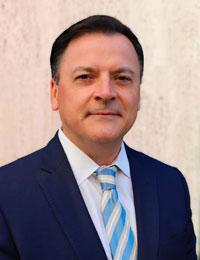 David J. Hornung received his undergraduate degree from the University of Southern California, and his law degree from Western State University with an emphasis in estate and gift taxation. David has over twenty-five years of experience planning estates of all sizes, advising on all matters related to estate and gift tax, and trust administration and probate. Prior to joining the firm, he spent time in private banking where he used his legal experience to educate the banks’ biggest clients on matters relating to their specific financial picture and ultimate estate planning goals. David was born and raised in Orange County and currently lives in Laguna Niguel with his wife Holly and his three kids. In addition to his work at the firm, David is a member of the Order of Malta, a Catholic military order dedicated to serving the sick and the poor. 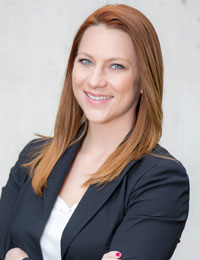 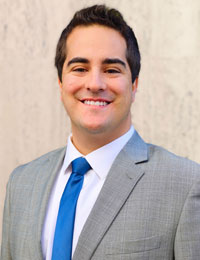 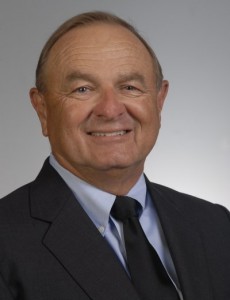 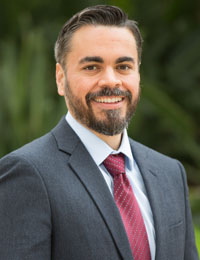 Eric Raines received his law degree from Yale Law School and is a Certified Specialist in Estate Planning, Trust and Probate Law by the State Bar of California Board of Legal Specialization. Eric earned his undergraduate degree at the University of Texas. His practice is focused on estate planning, business succession planning, charitable giving, trust administration, probate, and related litigation. Prior to joining the firm, Eric founded his own trust and estates law firm, worked at Gibson, Dunn & Crutcher, LLP, and prosecuted cases as a Deputy District Attorney in Las Vegas. He teaches a class on Estate Planning at University of California, Irvine, and has created and run a 501(c)(3) nonprofit organization. Eric is admitted to practice in California and Nevada.